What if you could step inside your favorite story? Tales of Wedding Rings VR is the first virtual reality manga to answer this question.

Satou, a typical high school boy, ends up following his childhood friend Hime through a portal into another world. Little does he know that his friend is actually a princess! Through some bizar circumstances, Satou ends up marrying Hime and becoming the hero of legend, The Ring King. But in order to banish the threat of the Abyss King, it seems that Satou will have to marry a total of five princesses…! 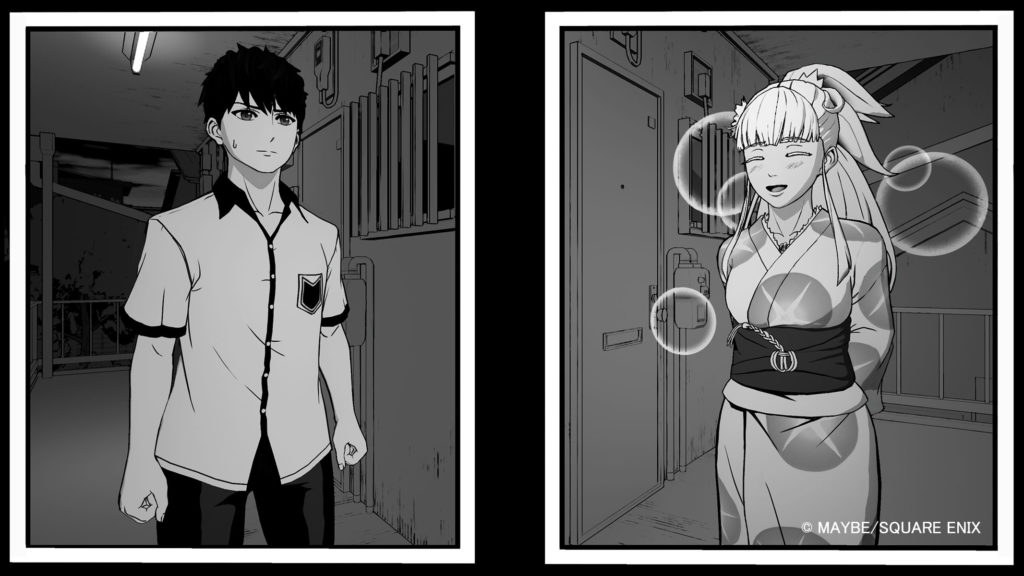 Features of the VR manga

Environments and characters from the original manga are faithfully reproduced in full 3D using real time technology to achieve an unparalleled degree of immersion more than traditional manga or anime. With highly detailed 3D characters, the user can see and feel every single emotion expressed during the experience.

A custom built rendering technique to display 3D content within VR as separate frames, just like how stories are told in traditional Japanese manga. The LiveWindows react to the user’s gaze, to allow unique viewing angles that change according to the user’s positon. In addition, LiveWindows dynamically animate and interact with one another to make possible a unique narrative style not possible with traditional mediums.

Voiced by an ensemble cast, and featuring authentic sounds recorded on location in Japan, to create an experience that rivals high value cinema productions. 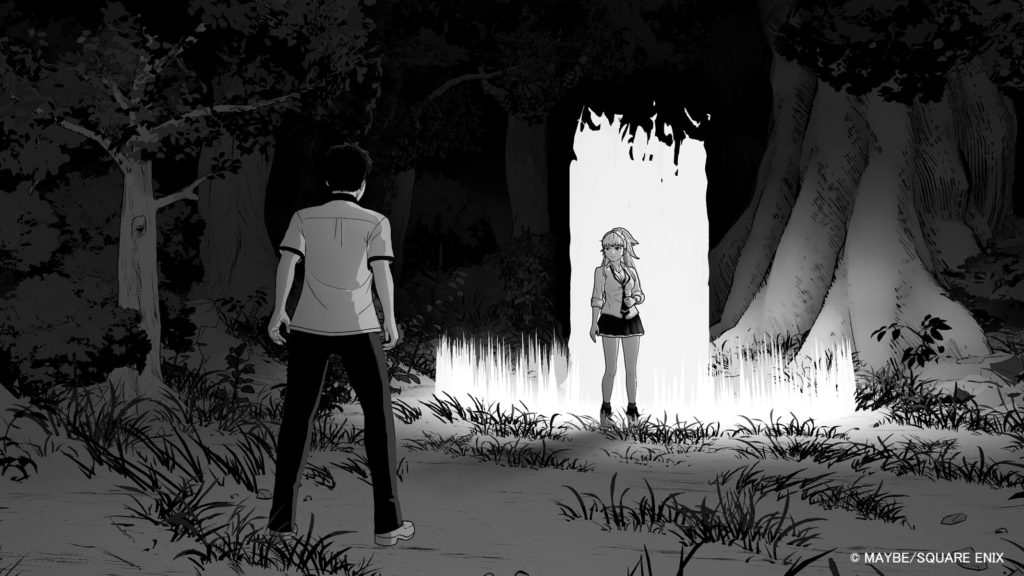 Based on the manga by:  Maybe