Masters of the Sun
0

From the mind of Will.i.am comes a futuristic zombie thriller that mixes L.A. Gang culture, B-Boy-ism and Egyptology to tell the heroic tale of a Hip-Hop group from East L.A.

With a deep love of the Hip-Hop culture, Zulu-X and his crew go head-to-head with a nefarious ancient order that has infiltrated the inner cities to settle an ancient score. What happens next can only be described as the perfect blend of action, ancient wisdom and street-smarts all rolled into one epic adventure. Boasting one of the most eclectic ensemble cast of characters, Masters of the Sun delivers a powerful social allegory in the form of a new movement…#stayWOKE!!! 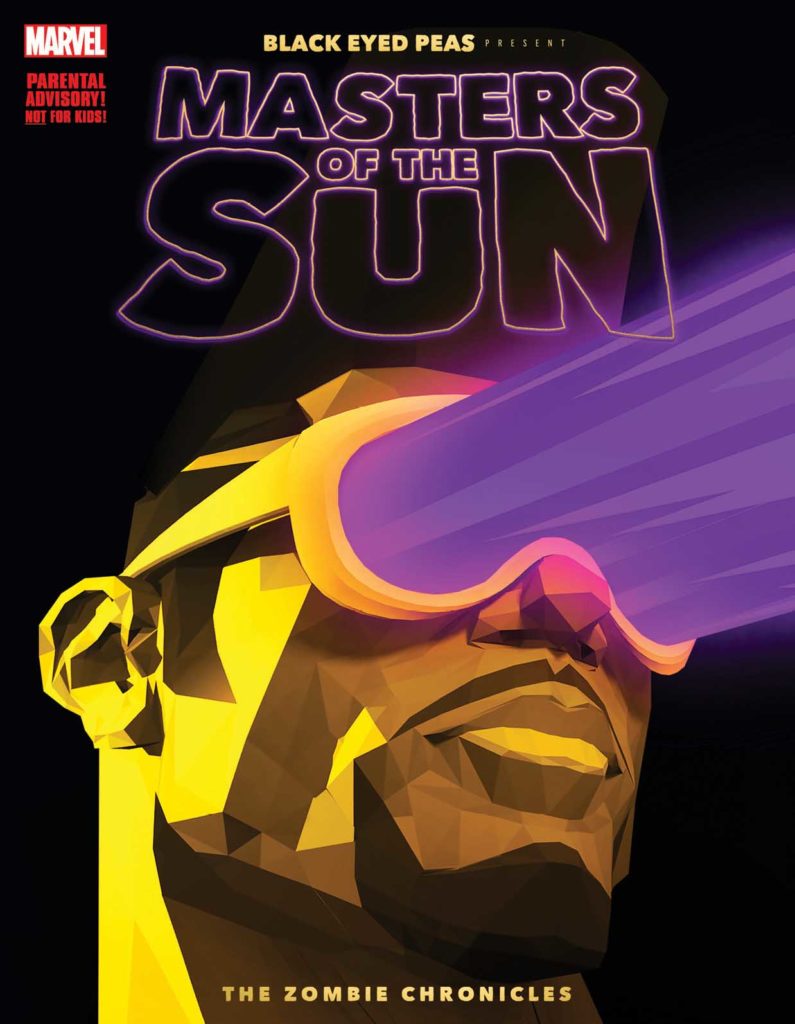 Masters of the Sun’s augmented reality app brings the graphic novel to life with an innovative multimedia experience blending voice acting, sound effects and a full score. Each page includes animated text or graphics that come to life just by holding the mobile device over each page of the graphic novel providing users nearly 90 minutes of content. The animated graphics are notably vibrant, strong and eye-catching, and a high profile voice cast helps brings the story to life.

The app features voice acting by a roster of stars including Mary J. Blige, Rosario Dawson, Jaden Smith, and many others. The narrator is none other than legendary Marvel icon Stan Lee. The score is co-produced by both Black Eyed Peas member will.i.am and Academy Award winning composer, Hans Zimmer (“The Dark Knight,” “The Lion King”). 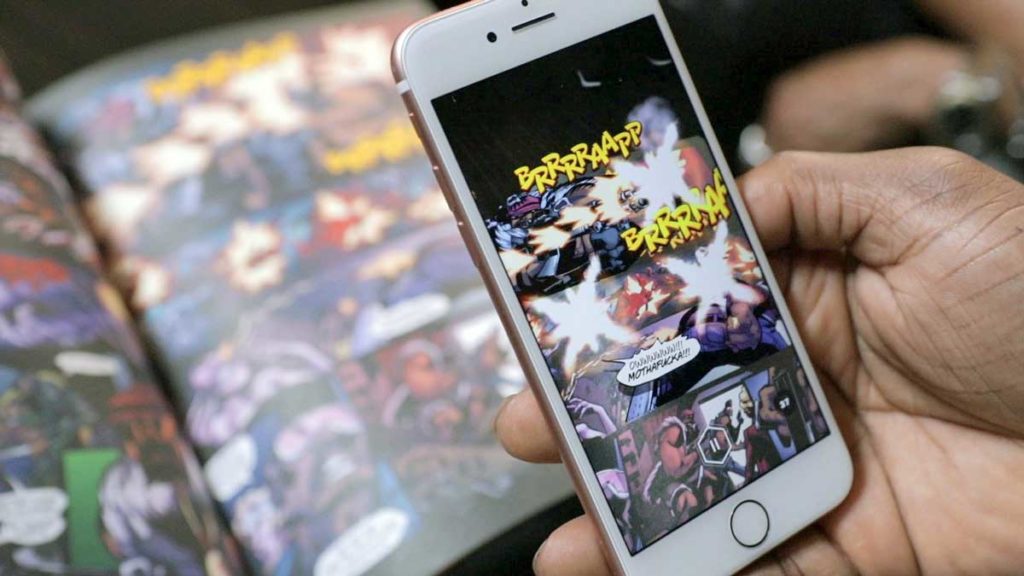 Stan Lee on the AR app

“This is so exciting, I wish I was about 70 years younger so I could grow up with this because what this is going to look like in another couple of generations… I can’t even imagine.”

A Masters of the Sun Virtual Reality edition of the story was developed in partnership with Oculus.

The voice cast for the Augmented Reality version includes: