A quiet night in for the inhabitants of a nondescript suburban building turns into a surreal nightmare. Prepare to lose yourself in this award-winning non-linear webcomic. 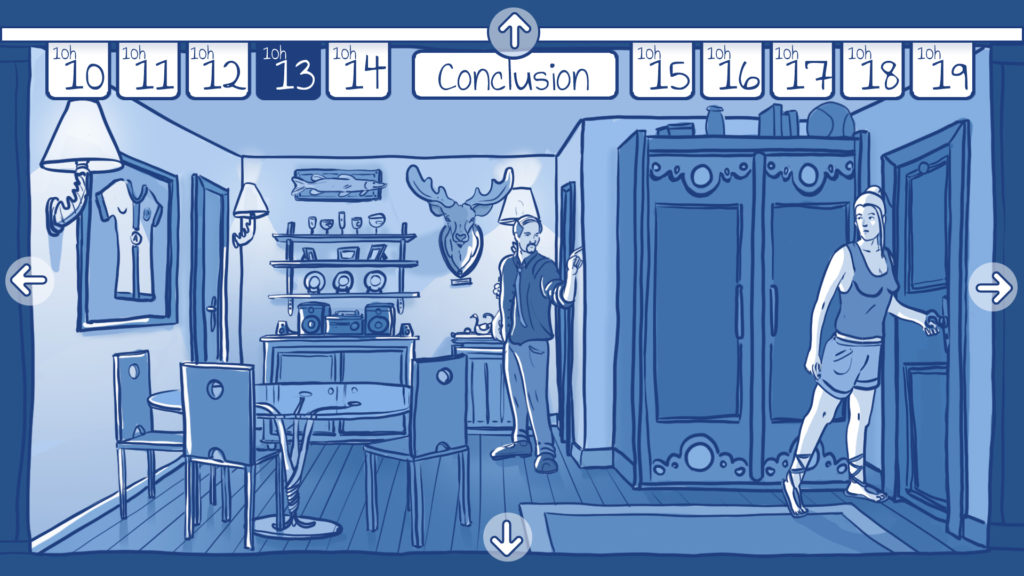 Within the timespan of ten minutes, a quiet night in for the inhabitants of a nondescript suburban building turns into a surreal nightmare. Choose your own path through the different spaces of the building and see for yourself what the consequences are of the bizar events that occur. ‘The Building’ (original title: ‘L’immeuble’) is a mix between comic and game and is published on the popular French ‘Turbomedia‘ platform. Turbomedia is a term coined by French digital comic creator Balak, who described it as a “grammar for digital comics”. Turbomedia distinguishes itself from a ‘normal’ comic book that can be read online in the form of a PDF or eBook, but can’t use animations or forms of interactivity.

Read more about French webcomics and Turbomedia on Wikipedia.

Viktor Dulon, a.k.a. Vidu, is a digital comic creator and animation director based in Bordeaux, France. He is mostly known for directing “Elya Police Investigation”, a crowdfunded participatory digital comic series released in 2018 on Turbomedia. In “Elya”, which is only available in French for now, readers can influence the story by voting via the comic’s Facebook page at the end of each episode. 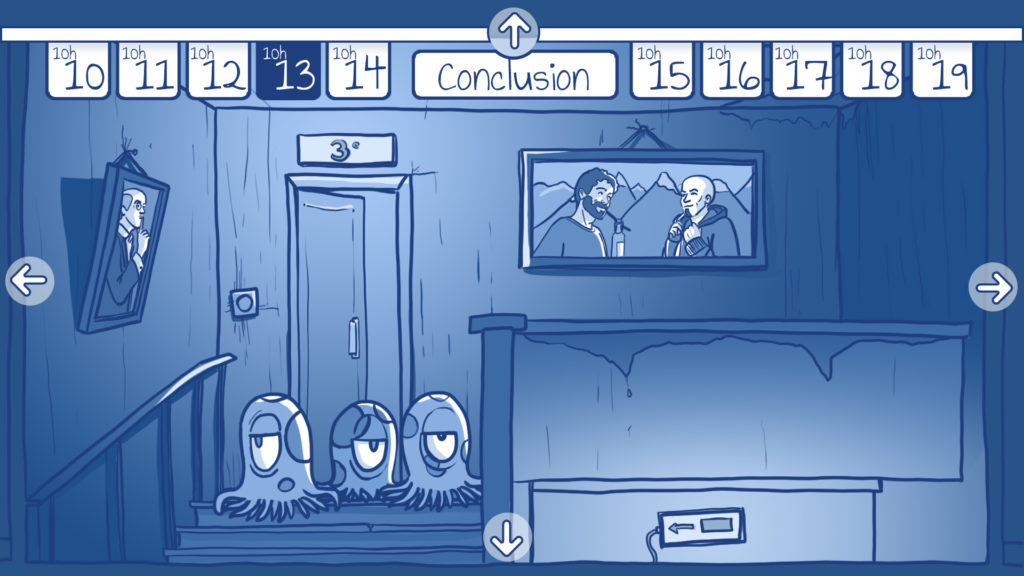 ‘L’immeuble’ won the first price in “The Digital Challenge” at the International Comics Festival in Angoulême, France.

Read L’immeuble on the Turbomedia portal