A prosperous planet at the edge of the universe called Cardia is under attack by evil powers! All seems lost, when suddenly a spark of hope appears… 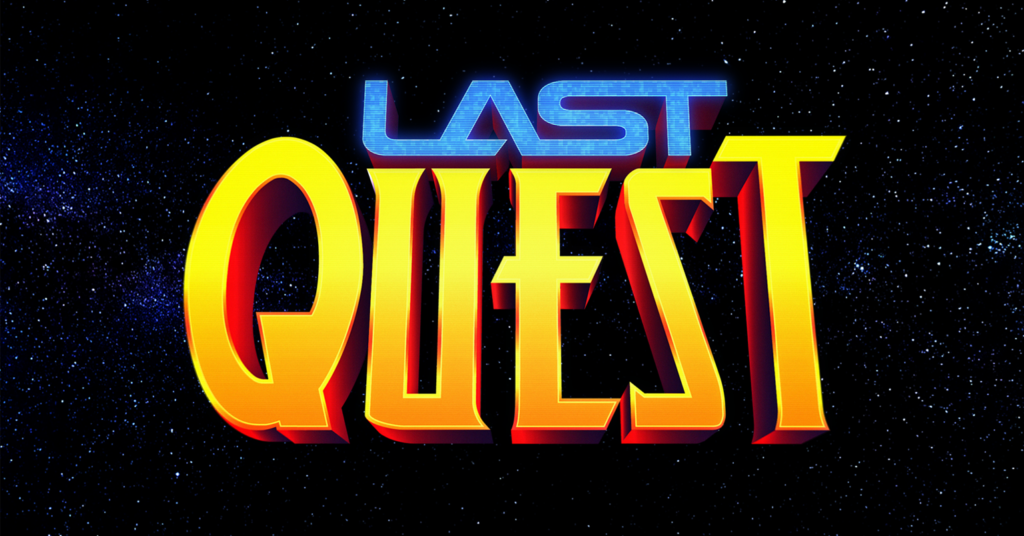 Cardia, a peaceful planet in a galaxy far away has known peace and prosperity thanks to Elion, a gigantic colossus equipped with a protective shield. The shield, the symbol of Cardia, takes its energy from four gemstones corresponding with the four elements. One day, an evil spirit named Kalandar settles himself on the planet with the sole purpose to bring chaos and destruction. He defeats Elion and shatters the shield. The four magic gemstones disappear into the depths of the universe. Years and years later, two heroes: Akilus a fearless warrior and Néra an outstanding pot, embark on a quest to find the gemstones to reactivate the shield and bring the kingdom back from darkness… 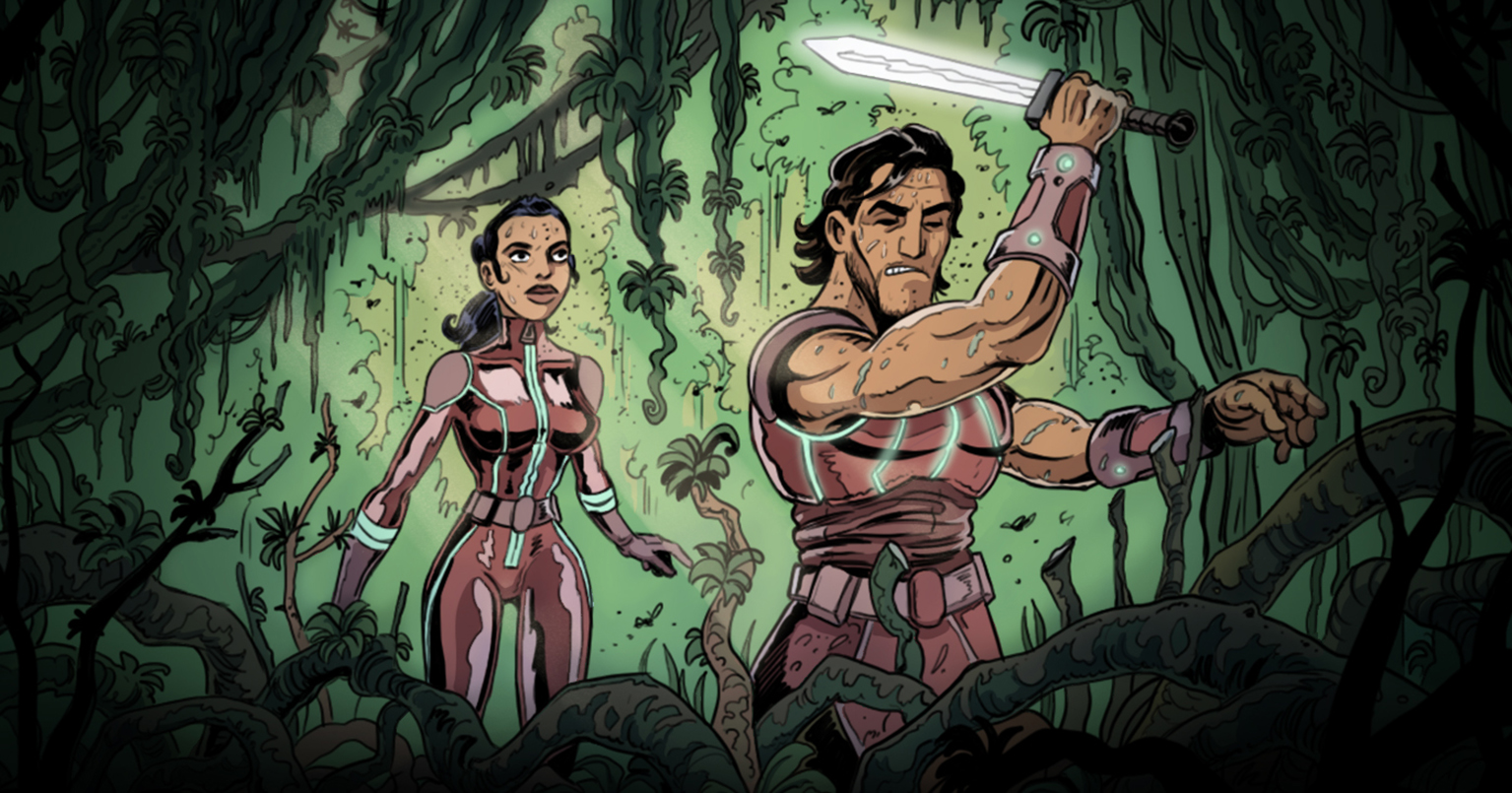 Last Quest is an epic saga consisting of six episodes that tell the story about the search for the gemstones. The vertically scrolling animated web comic mixes animation, music, and visual effects for an overall immersive reading experience. The comic is available in English and French. All six episodes have been released and can be read online for free. 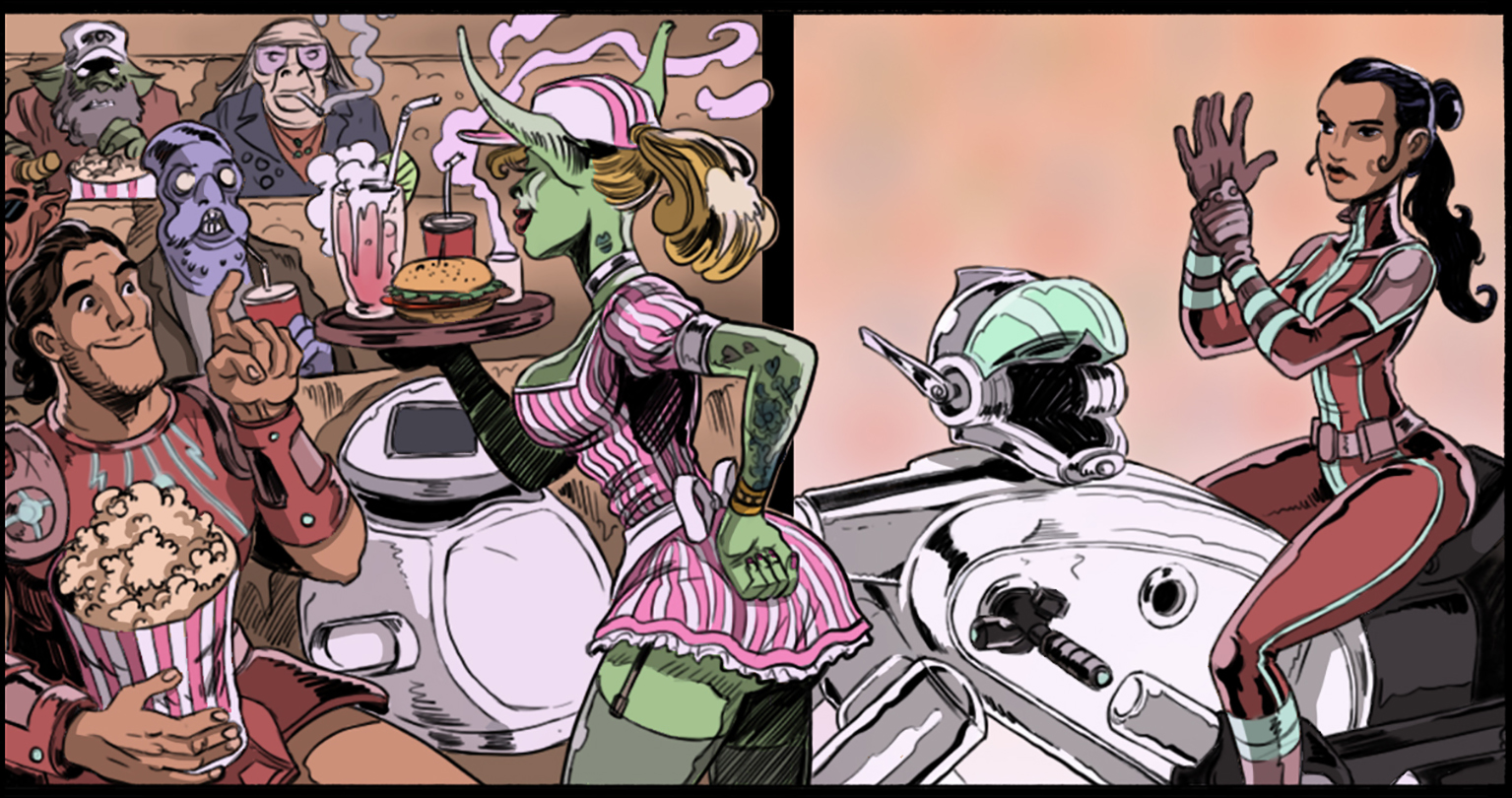 After having spent their high school years doing fan-art of Star Wars instead of listening to classes, Camille and Vincent, both from the South East of France, meet again in 2013 at the Écoles Supérieure des Arts Décoratifs in Paris. They collaborate on comics published in Parisian fanzines such as Métapolis and Flutiste. In 2017, they take on the digital comics field with Odyssée 2.0, which wins the 3rd price in the digital category of the Angoulême comics festival.