The interactive strips of one of the world’s most famous (and funny) webcomics. A great blend of “romance, sarcasm, math, and language”.

XKCD is a webcomic created by Randall Munroe in 2005. Every Monday, Wednesday and Friday a new cartoon comes out. As the tagline goes, it’s a “webcomic of romance, sarcasm, math, and language” but the cartoons also deals with an array of other topics, from philosophy to the Spice Girls.

Over the years, XKCD gathered an impressive number of followers online, making it one of the most popular webcomics ever created. Aside from the more casual readers, there’s a hardcore fanbase that set up a monumental wiki where the ever-expanding world of xkcd is explained in detail. And to discuss the strips, there is a subreddit and a forum, both very active. 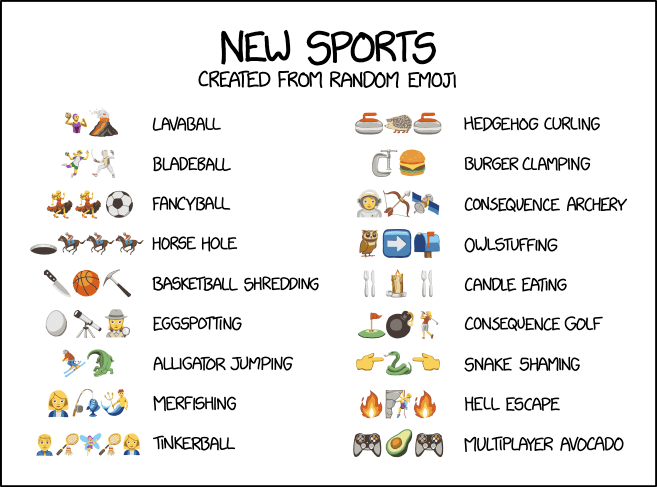 XKCD takes many, many, many forms but its most iconic characters are certainly the stickmen. It’s incredible how Randall Munroe creates complex stories just using the most basic humanoid figures. In this sense, his “magnus opus” is probably ‘Time‘, published between March and July 2013. Conceived as the missing link between animation and daily comics, ‘Time’ is a story made of 3.099 unique images. For the first 5 days, Randall published a new image every 30 minutes, then every hour, creating what can be defined as a video with an extremely low frame rate. Afterwards, fans posted on YouTube videos at a normal frame rate that assembled all the images: 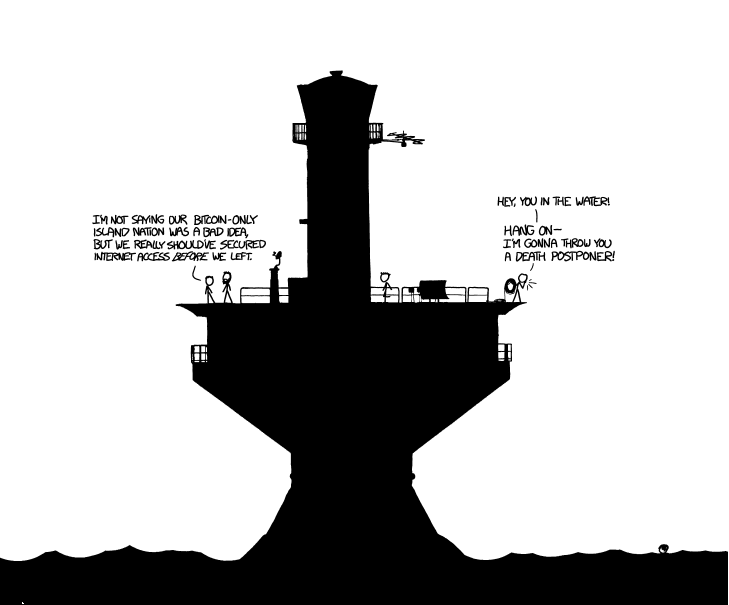 It shouldn’t come as a surprise then that Munroe has experimented with interactive comics more than once, and often to wonderful outcomes. Among the best ones, we find (for a complete list go here):

As a bonus track, have a look at this video. It presents a VR piece created during a game jam where you can become the xkcd characters:

Randall Munroe graduated in physics from CNU and started to work on robots at NASA Langley’s research center. Back in early ’00, he started to scan old notebooks where he had drawn some comic sketches and uploaded them on the Internet. They quickly became so popular that Randall quit his job at NASA and started to draw them full-time.